History was made at the 150th Balmoral Show when Cyril and Denise Cromie’s home-bred shearling ‘The Fort Elloise’ swept the boards.

For the first time ever at a major show a Zwartbles won the sheep Inter-breed title and also secured the coveted accolade of Champion of Champions by beating all other exhibits in show.

‘The Fort Elloise’ is out of a home-bred ewe ‘The Fort Wilemena’ and sired by ‘Bridgelands Boris’, a powerful ram bought at the ZSA Stirling sale three years ago.

This was an outstanding result for the breed and huge congratulations are due to the Cromies who had previously won the Zwartbles Supreme Champion title at Balmoral in 2011. 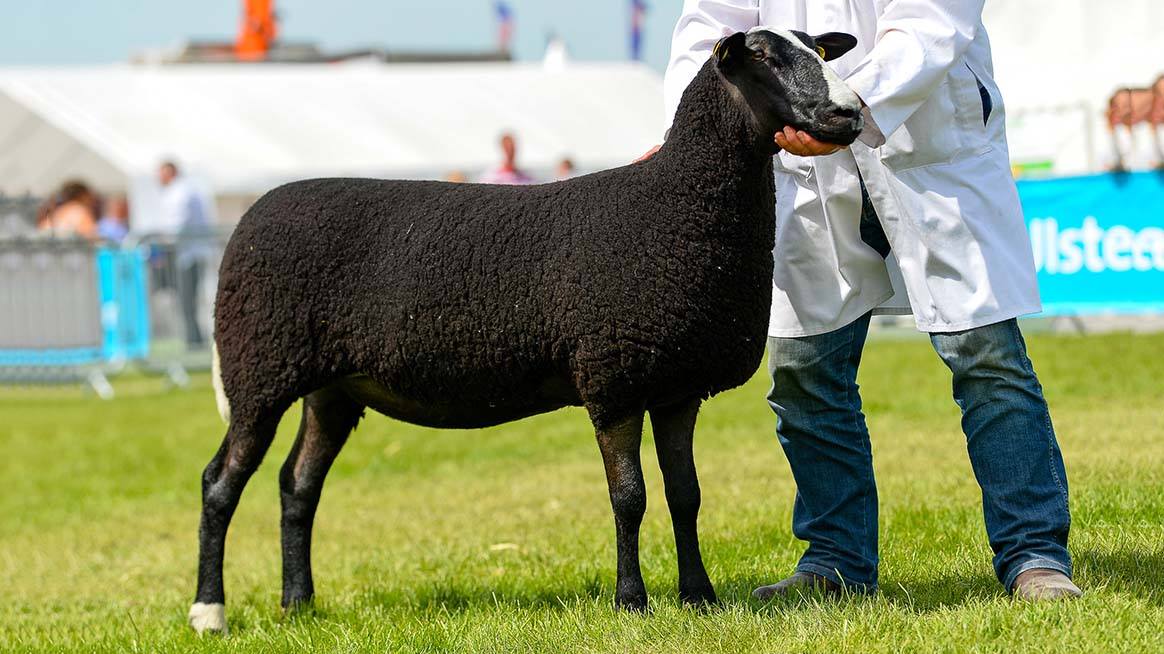